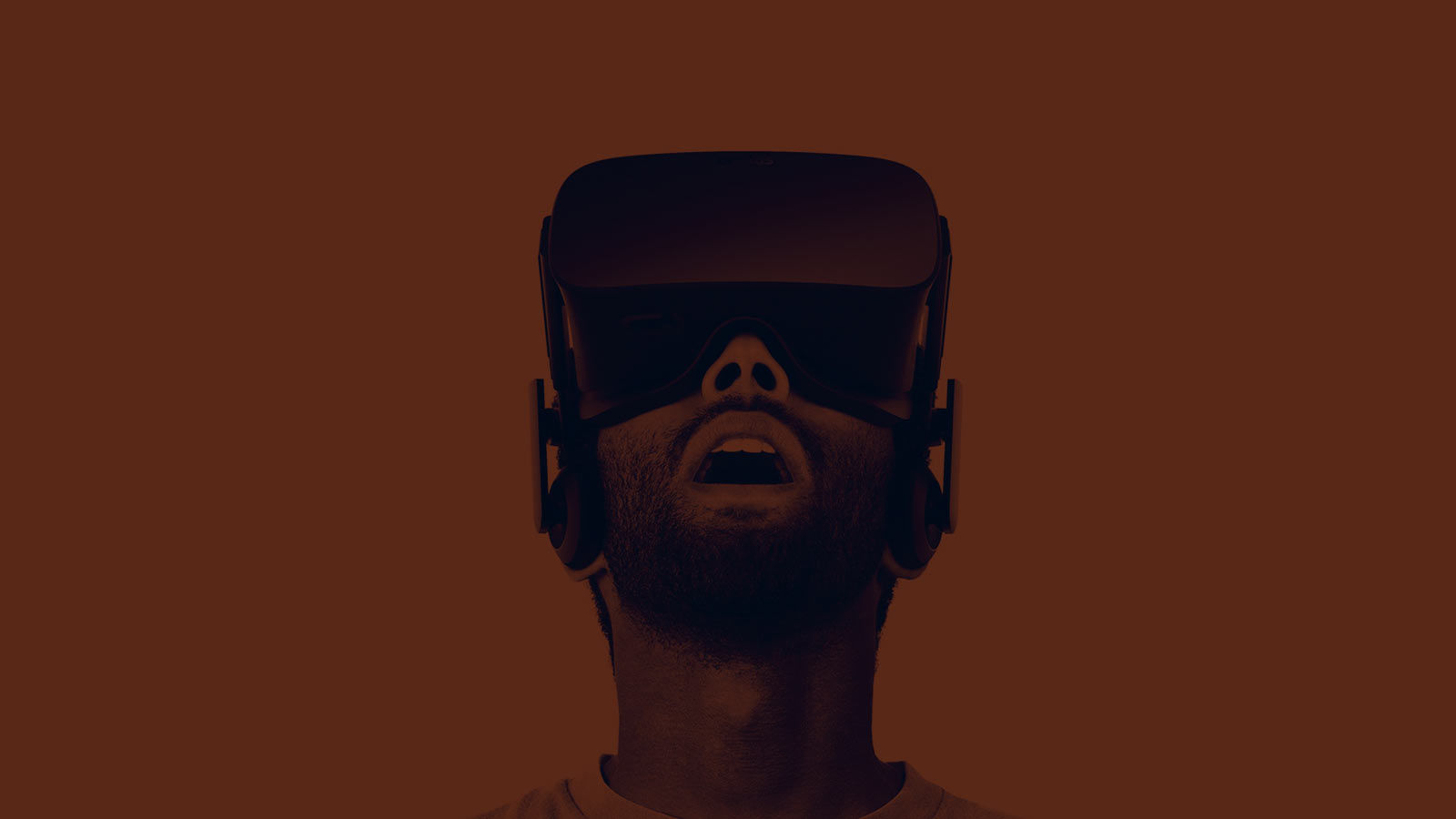 The growth of mobile usage has influenced web design in such a way that we have to rethink the entire web design concept. This for example has led to the emergence of responsive design, using more visual content to increase readability, and rethought the ergonomics for touch navigation.

We see and are expecting an even more growth in the development of single paged sites this year. Single paged websites are mostly used to make the website visually more attractive and to provide a friendly surfing experience with simplified content. If your website contains a lot of information, however, it might be better to use a multiple paged website.

In 2014 we will try to be straight to the point: say less to only provide the essential information. Content will be simplified using datavisualization and pictograms to make reading more comfortable, and pictures will be used to explain information in a more attractive way than text.

Like mentioned in the previous trend, images have a meaningful and attractive role. We see that more and more websites are using pictures to make the content more visual and refined. Especially large high quality pictures, sometimes blurred, are being used as background images.

Like pictures, videos are being more important in web design for more airy, visual and attractive content. We see it increasingly in the centre page of sites, mostly as a replacement for explanatory texts. Another plus about using video is the fact that it allows for greater virality than text.

Like in 2013, flat design will be trendy in 2014 as well. We see that more websites change their designs to a much more flat and minimal look, by removing all the frills, gradients, textures, drop shadows, etc. A huge influence for this trend has been Microsoft with their Windows 8, and later on Apple by applying flat design to iOS 7.

7. Font, the Star of Web Design

Typography becomes also an important aspect for websites. We see that designers wants to distinguish their designs by using custom fonts. This trend will continue in 2014 as we see more popular browsers like Chrome and Firefox becoming compatible with all kinds of different fonts.

In relation to the previous two trends, we notice that the usage of geometric forms in web design are increasing. We see that circles, squares, rectangles and triangles are being used, most of the time reworked with images, to create beautiful and inspiring websites.

Even though this technique made its entry back in 2012, the scrolling parallax will still be a continued trend in 2014. Using this technique, designers can give their designs an immersive and functional dimension, by moving the background images more slowly than the images in the foreground.

With synchronized navigation between multiple devices, you can control the navigation on your website using your smartphone or tablet. With Google being the initiator, we believe that this trend, even though not many people have heard of it, will make its mark this year.